You read that right – our first three rolls of film! It all started when we picked up a Pentax K1000 the other Saturday morning at the thrift store. It sent us into a film photography tail spin of reading articles, buying film, finding places to even buy film, and ending the weekend with a second film camera. You could say we just jumped right on in 😉

Right after we added this bad boy to the family, we headed to Mike’s Camera and picked up three rolls of film to see if our camera even worked and we could learn to funnel all the things we have learned about photography over the years into a new (old) film camera.

As fast as our first 48 hours of being film photographers ended up being, shooting film is a much slower process. We shot 6 rolls of film before even seeing the results of one with our own eyes. Our children (along with ourselves) kept asking to see the back of the screen after a photo and I caught myself questioning my settings and staging often without being able to just spam the shutter & look back on my work.

That seems to be my mantra these days. In a social media world where everything is so fast and so instant, I’ve been cutting out the hustle, the speed, the instant gratification and opting for reading books, baking cookies, and being present in the lives of my girls.

Film photography entered my life at just the right time when I could even be open to the slow and methodical process. Feeling the rush of a fresh roll of film, hearing the mechanics of the camera engage after manually getting my settings ready, and pulling the lever to progress the film.

For our first ever rolls of film, I am happy with the fact that some of the photos even turned out. I honestly was expecting the worse after reading a bunch on film photography! Haha. We didn’t know if there was a crazy light leak in our camera or internal damage. We didn’t know if we were lighting our photos well or metering best for the situation. We were using new to us film, on a new to us camera, with new to us developing & scanning and no knowledge if we were on the right track. So while I am pleasantly surprised with how many of these I like, I also feel SO beginner. Over the years I have worked hard to create a style and aesthetic for my photography. I know how I edit (I even made a preset) and I know how I go about composition, story, lighting, colors. It is hard to feel a beginner again and forced to learn a whole new world and a whole new style & feel of photography.

I’m so excited about this new journey (especially in light of all the slowing down I’ve done here of late) but it is hard to take photos and post photos that feel more like this post in 2013 when I announced I was going to learn photography! HAHA! I guess it is good to be humbled.

The first roll we put in was a black & white recommended by the camera store. This roll actually holds most of my favorite photos. There is something about the B&W feel that just feels like film.

You’ll notice there are some “chips” on some of the photos. We think that is the lens because it looks like there could be some chips in the glass, but it could also be dirt and dust in the camera. We ended up paying to get the camera serviced after these three rolls of film & we also picked up a couple new lenses (old film lenses are not on the pricey side) so we will see how future photos turn out after those adjustments. They show up more on this film than the others.

Worth noting here too that we got this film developed & scanned by Mike’s Camera. Those two things also impact the final result so it’s good to keep in mind.

PS: While we are here on this photo, I HAVE to tell you that my best friend Megan and her husband are adopting! It is a huge financial undertaking and so they are fundraising some of the cost! If you feel at all lead, please click over and read her adoption announcement post here and see here how even a gift of $25 can be a huge blessing to them on this journey!

We finished our first roll and loaded our second, this time a color film. This is the Fujicolor 200. I wasn’t as into these photos as our first roll. I think mostly because the colors feel off from what I normally gravitate too. They have a lot more yellows & greens in them. We also may not have been using the film in the best situation for the colors – evening light (not too dark because our kids go to bed at 7 😉 ) and bright, direct sun. Several of the photos in this batch had a weird darkness that filled the screen (so I’ve got to figure out what caused that…) and I learned that I have to be super aware of my shutter speed or my shaky hands ruin what could have been an adorable picture!

I also feel like this film struggled with highlights and shadows but you could also make a case that I don’t know how to shoot to the strengths of this film!

Developed and scanned by Mike’s Camera.

Our third film was Ektar 100 and it was the most expensive film we bought so we saved it until last. As if we had time to learn from our mistakes yet – haha! This film feels more “red” to me which is a huge difference from the green Fuji photos. I feel like a lot of these photos are just hanging around the house photos and it feels to me that Ektar needs to be outside in beautiful places to really shine. We struggled with lighting at times and it’s definitly a work in progress.

These photos feel better than the fuji in my opinion but they are still not exactly what I want in a color film photo. We have since purchased some Porta to play with but I also know it will take some time to hone in on my film style and be consistent with it!

This film was developed and processed at Camera Works.

Whew! So there they all are! The first three rolls on our Pentax K1000. Not all the best photos in the world, but not terrible – we are on our way to getting better at film photography! Really, you have to start somewhere so I am glad we started now! Get ready for a lot more of the learning process over here on the blog as we learn a new thing! Slow growth.

Do you have any favorite photos from the bunch? What about a favorite film? And if you are a fellow film photographer, send me all the tips and blogs and posts!! I’ve been hunting Pinterest like a mad woman 😉 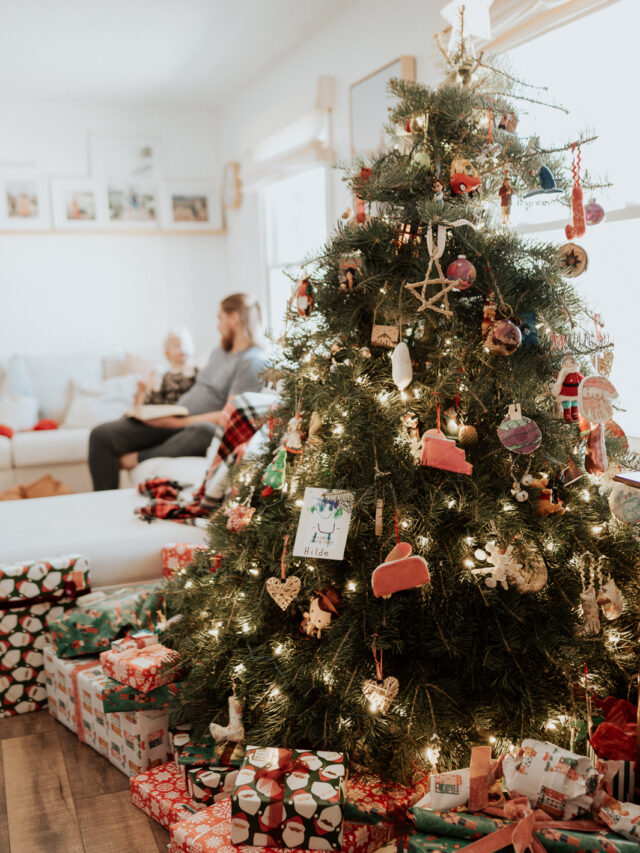 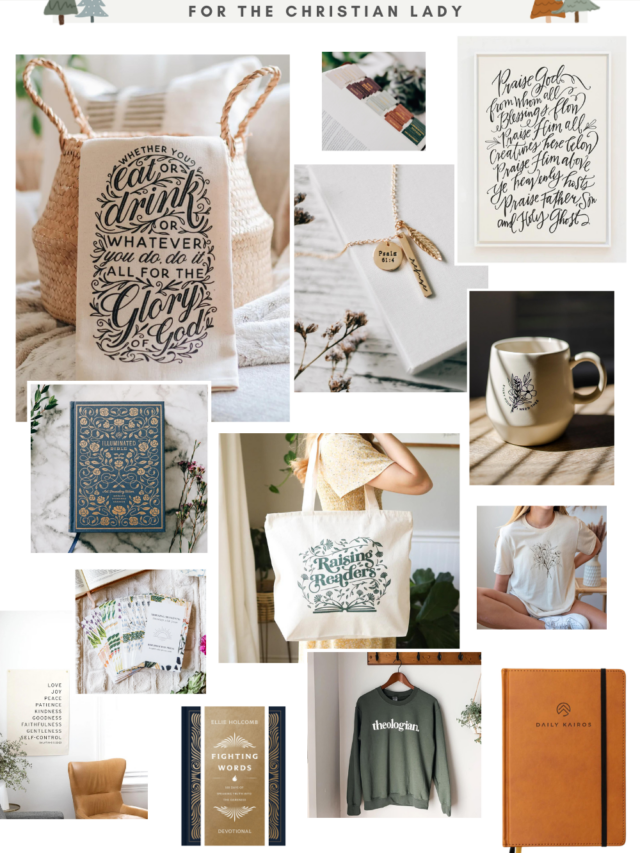 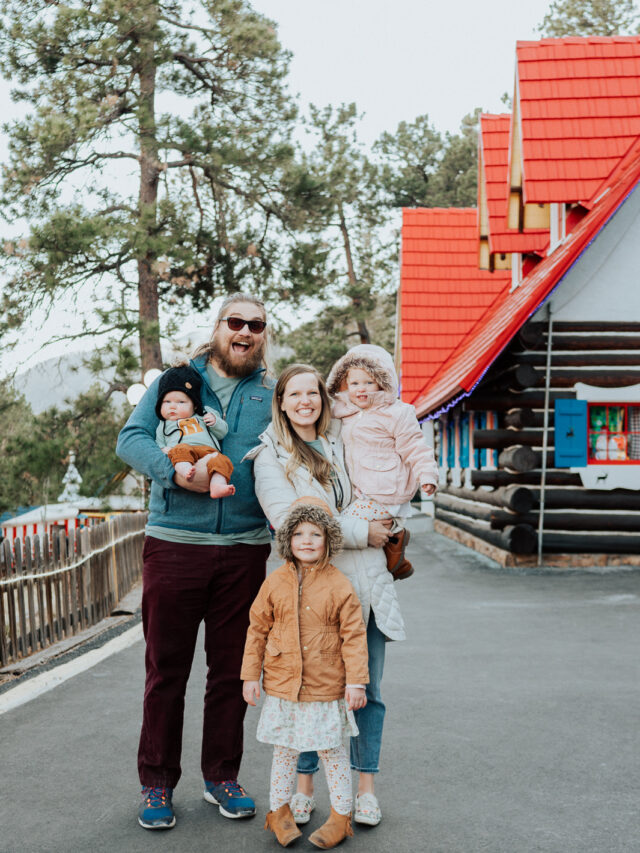 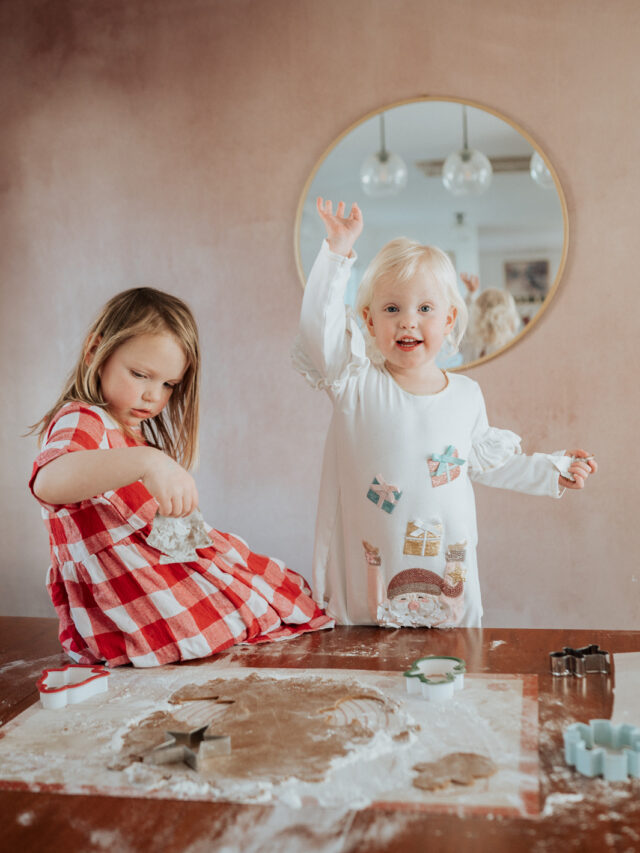 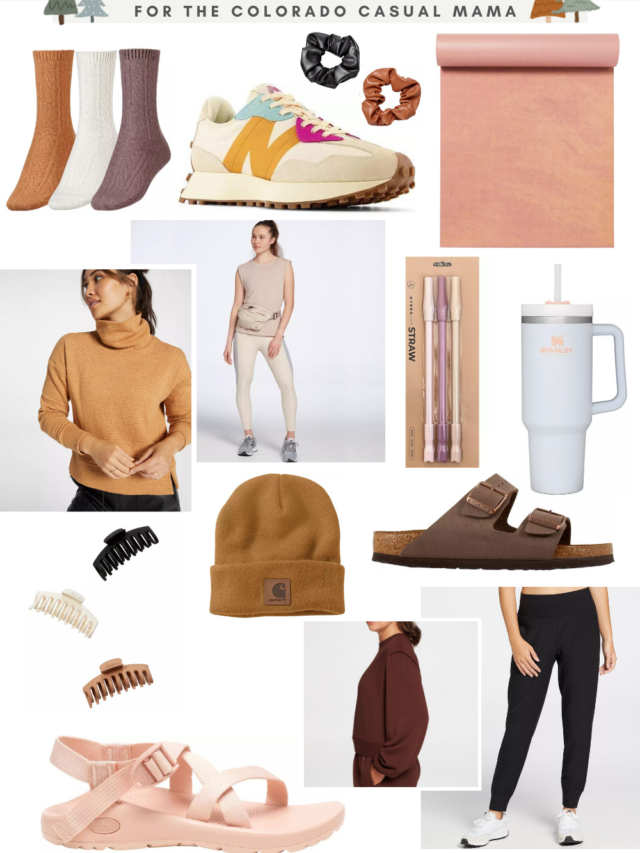 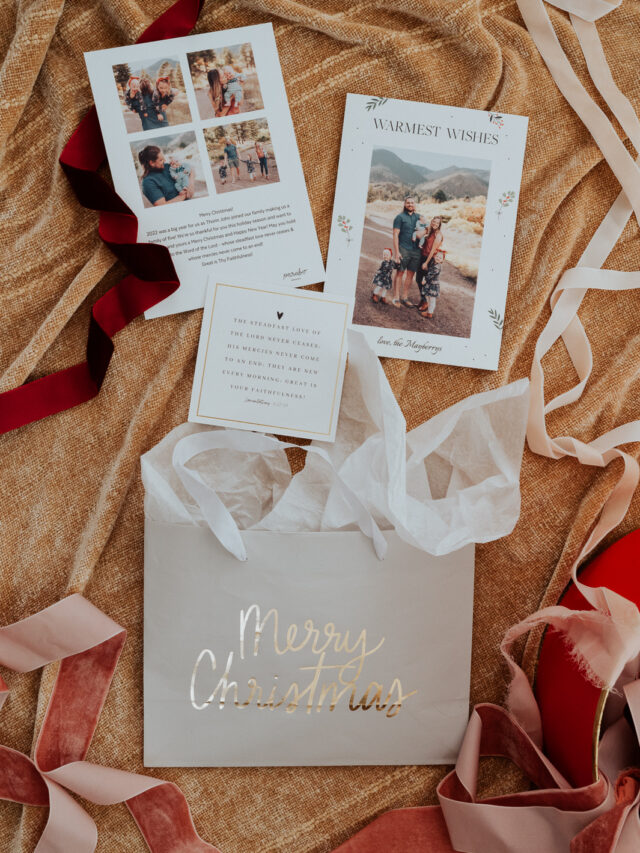 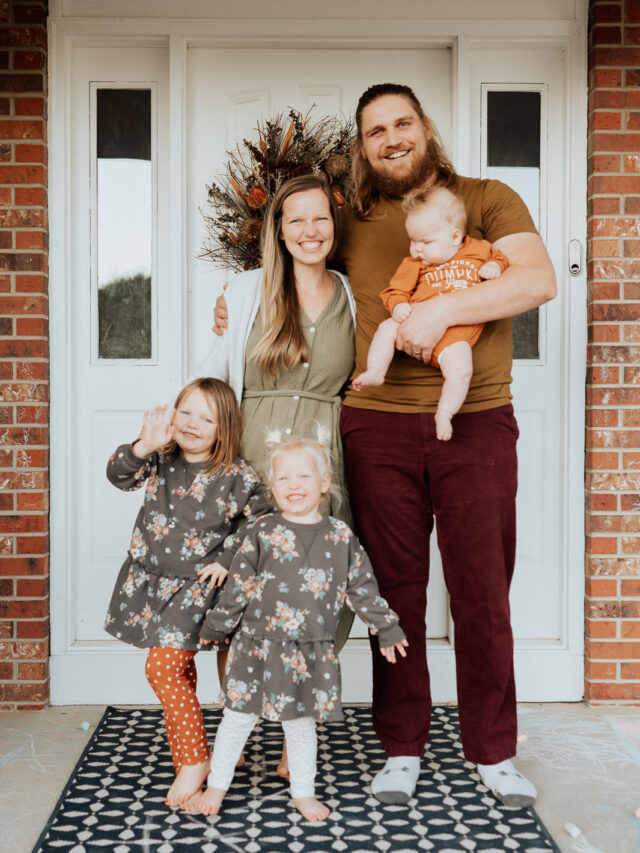