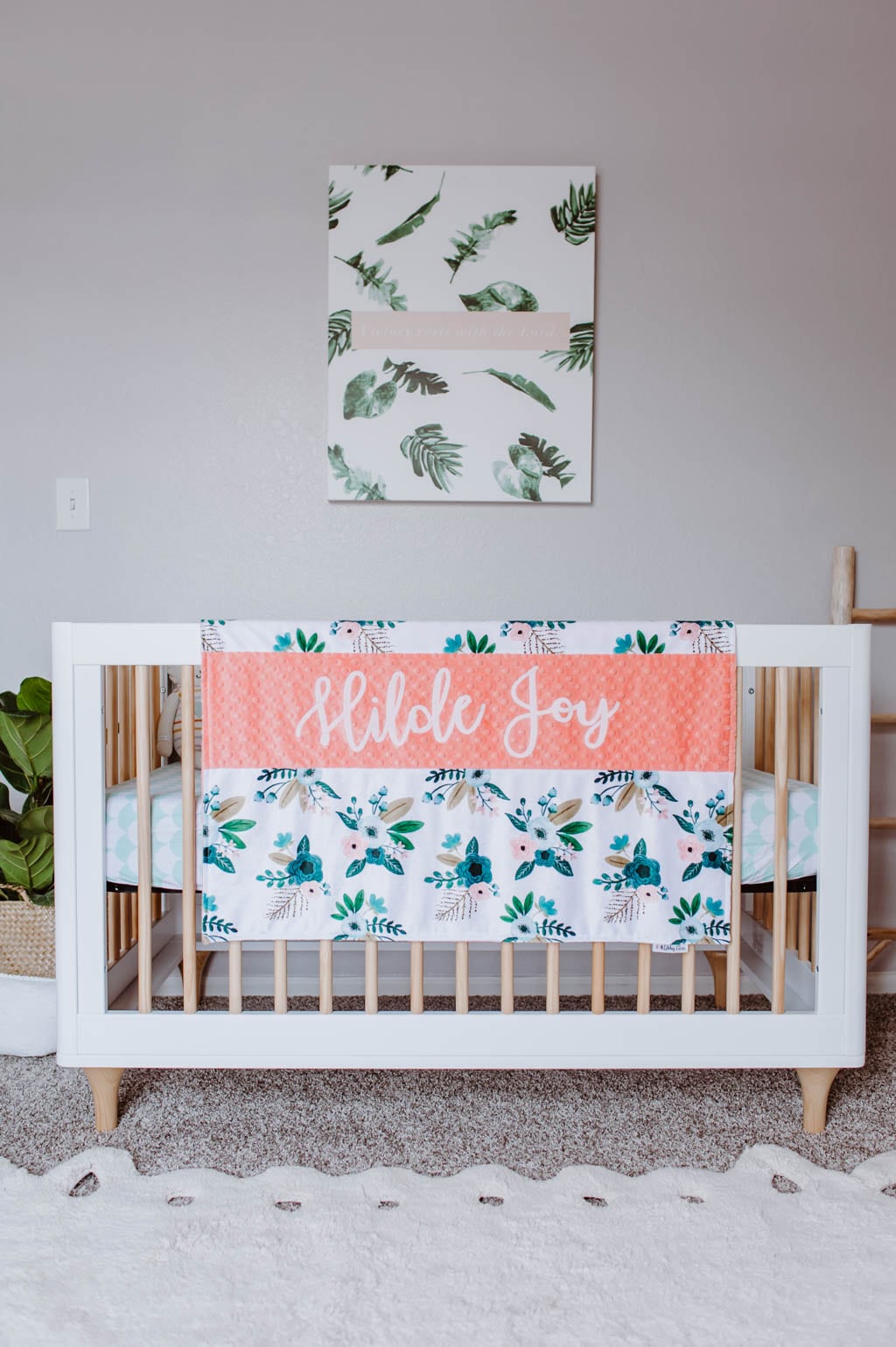 She is not here yet but she has been named! Remember this Instagram post? I loved all your guesses and while no one guessed it (it was kind of a trick question 😉 ) some did get her middle name!! We’ve known her name for awhile now – probably since week 22 after we found out she was a girl! We just kept coming back to Hilde and knew it was our little girl’s name! I’ve been wanting to announce it here but needed some imagery to go with it! You know, blogger problems 😉 I found Libby Ann Custom Quilts on Etsy and she made us a custom blanket that I knew would be perfect for the big reveal!

According to Wikipedia (don’t tell any of my college professors I am quoting Wikipedia as a source 😉 ), “Hilde is one of several female given names derived from the name Hild formed from Old Norse hildr, meaning “battle”. Hild, a Nordic-German Bellona, was a Valkyrie who conveyed fallen warriors to Valhalla. Warfare was often called Hild’s Game. Hilde was popular in Norway from the 1950s until the 1970s. It is a variant of Hilda, which in turn is a more recent variation of Hildur.” (source)

We also loved the definition of her name. It reminded us of Éowyn from Lord of the Rings (so winning for these nerds). Also, protector. I’m the oldest in my family and Hilde will be the oldest in ours. I love praying over the role of protector in her life – in her family and in this world.

Joy: A feeling of great pleasure and happiness

Just in case you needed a definition of joy, there it is! It is a joyful name! It also happens to be my middle name as well and the first name of my grandma! Bruce was actually the big advocate for this middle name. I didn’t want to put any kind of weird pressure on her to continue the tradition of passing down the middle name.

Bruce said that was silly and we can always tell her she doesn’t have to use Joy as the middle name for her first born daughter – which is true. I also felt like it was a little selfish to name your kid after yourself (sorry all the Juniors/ Seniors out there) but in talking with Bruce, I realized how special it was. Especially since I have always loved my middle name and thought it defined me so well. I want to pass that gift on to my daughter as well.

And while I am defining everything, Mayberry means City on a Hill so she is the Joyful Battle Maid & Protector from the City on the Hill (I mean, how Éowyn is that?! At least Éowyn after she falls in love with Faramir. haha)

We are so excited for Hilde to join our family and are rejoicing over how the Lord has continued to bless us. It is fun for me to write down this story for you and for Hilde as she grows. And I am thrilled I can finally start using her name here because I’m not always a fan of saying baby girl (although that was loads better than just baby or it or they! haha!) 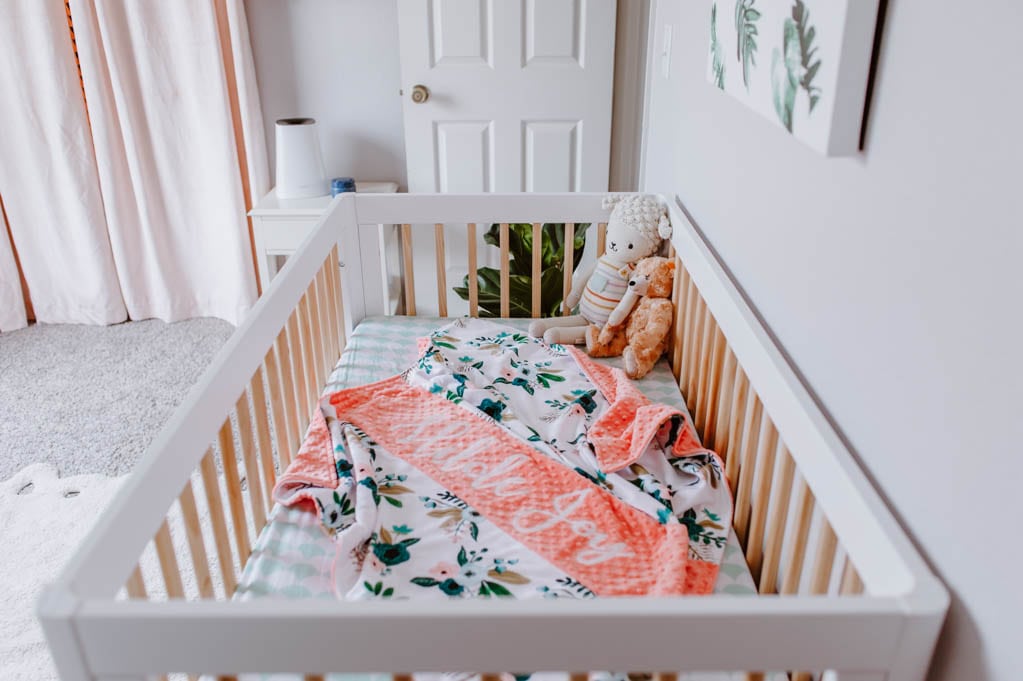 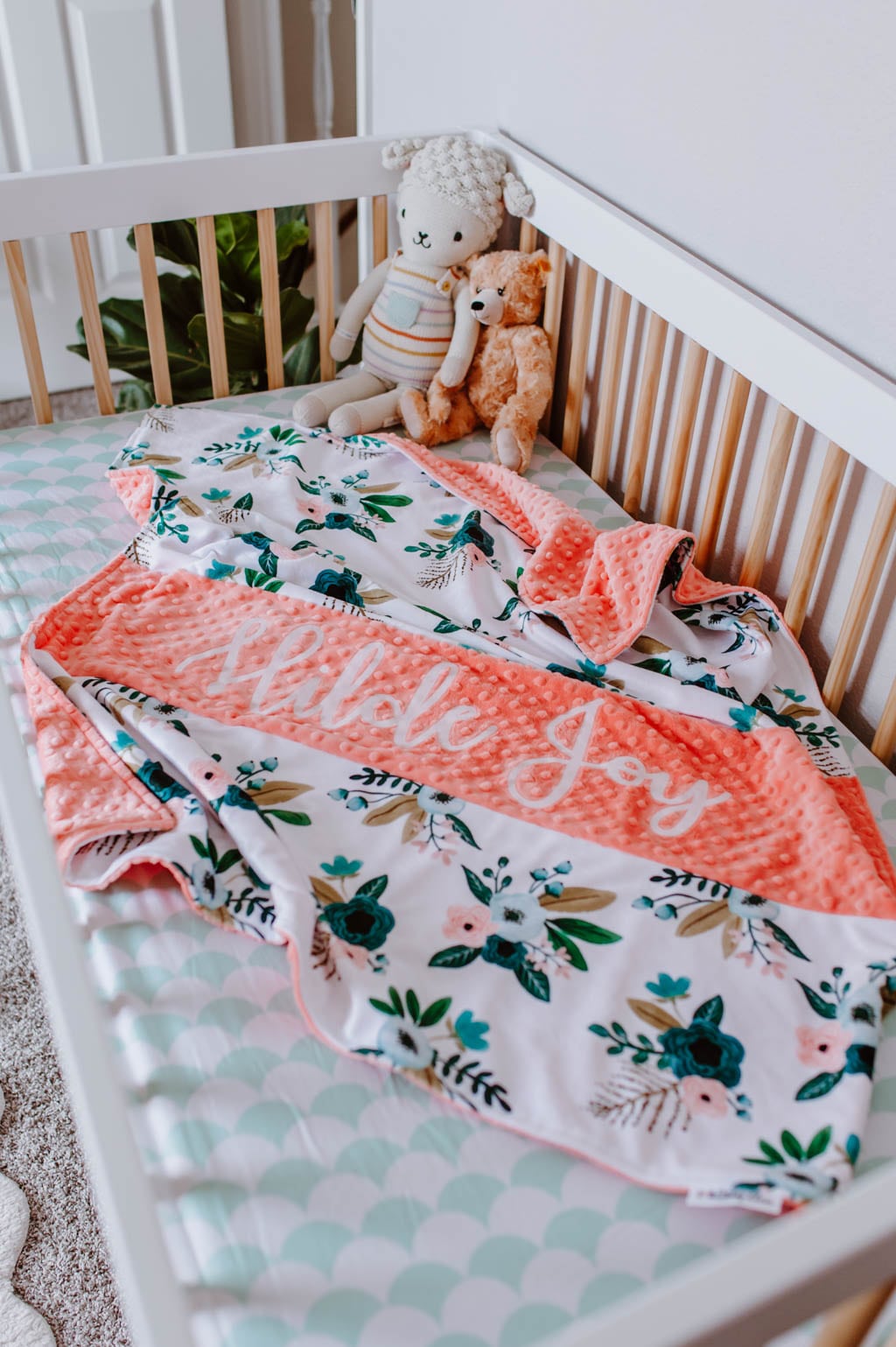 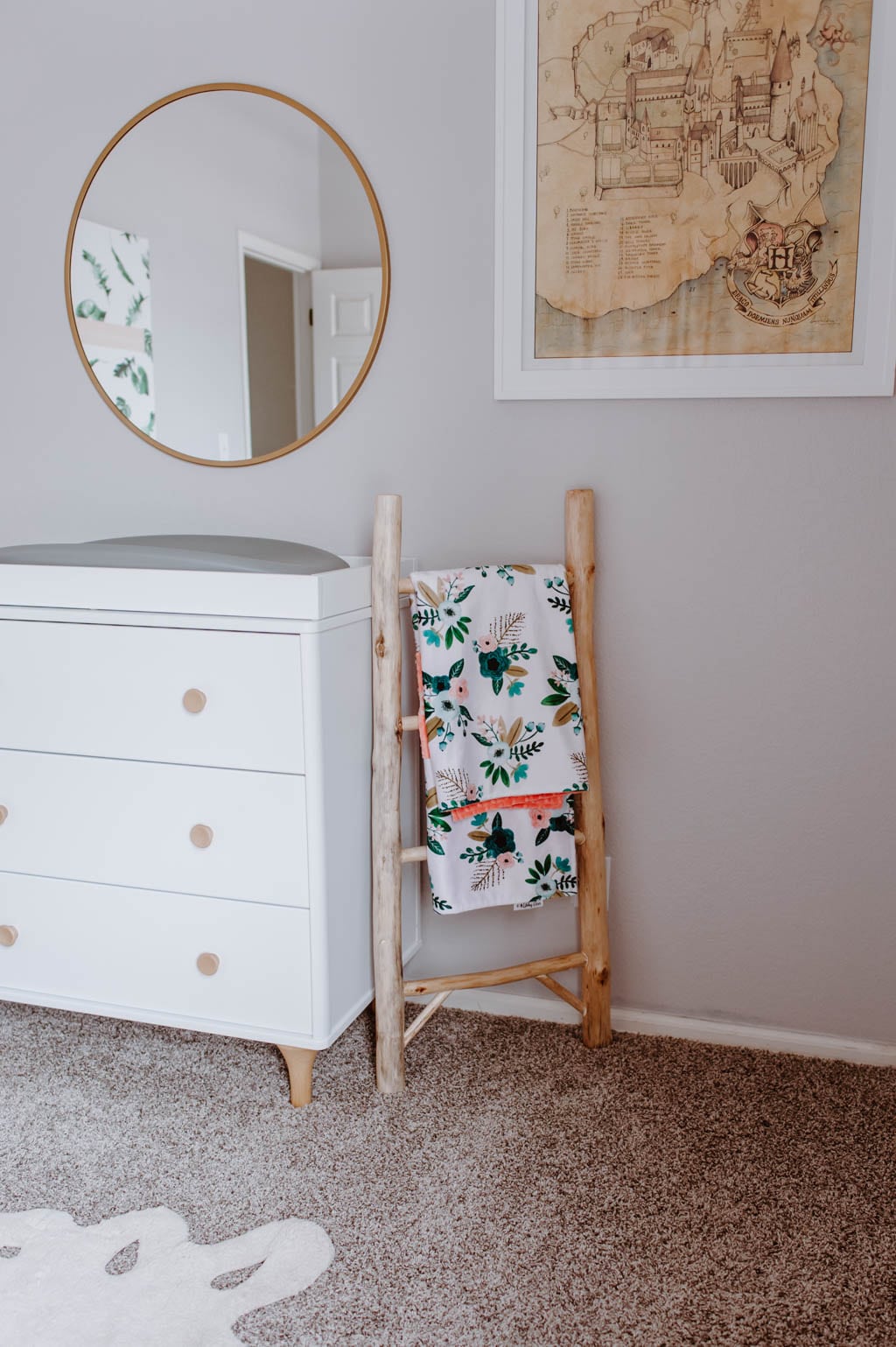 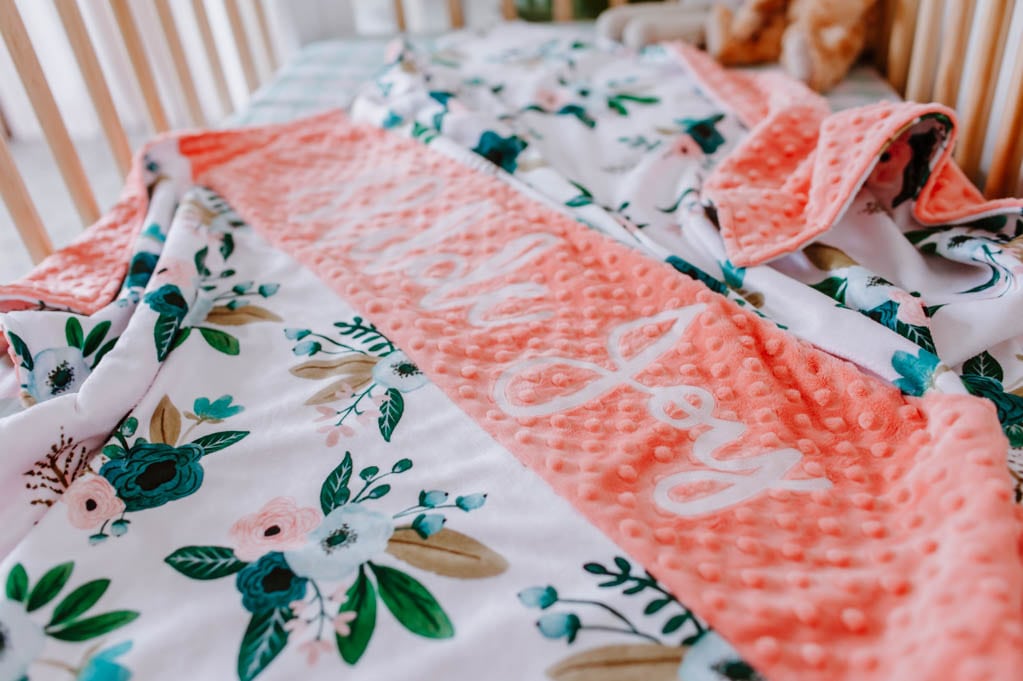 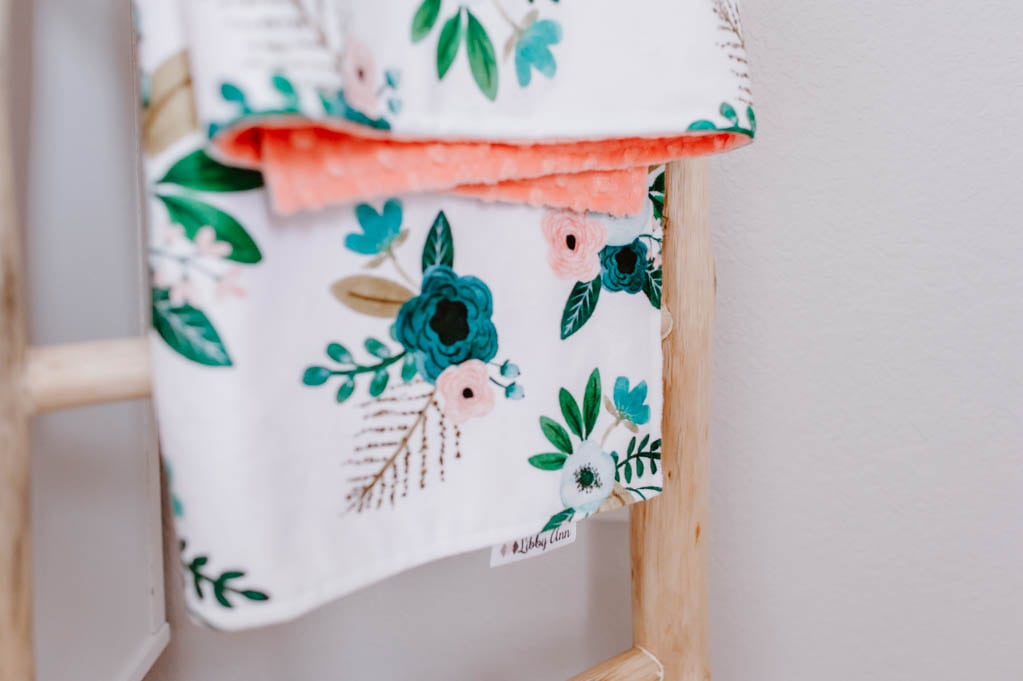 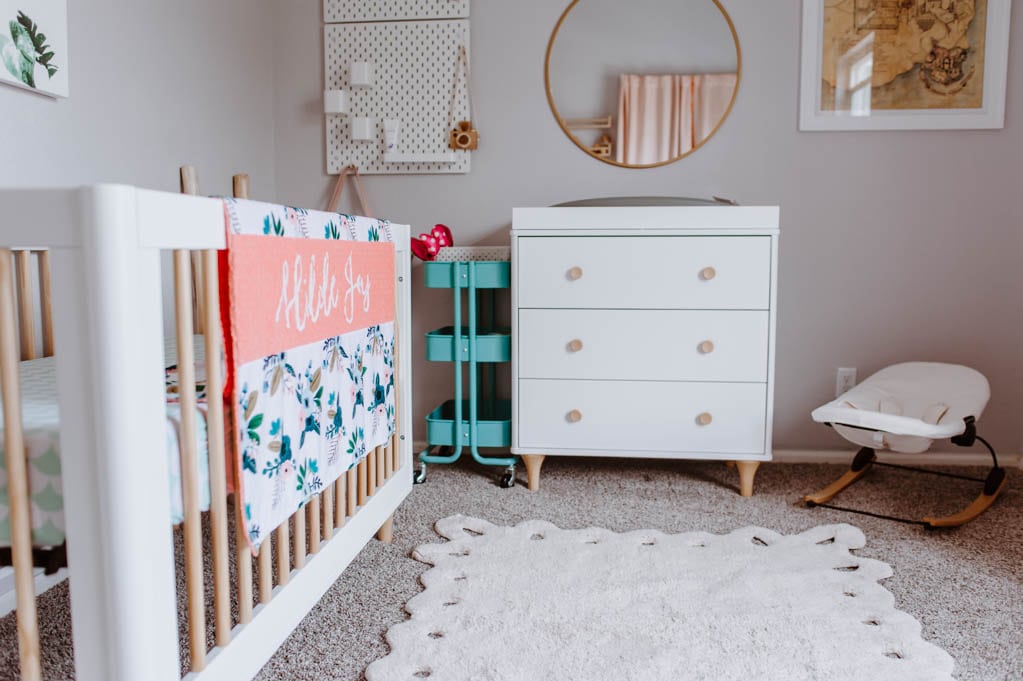 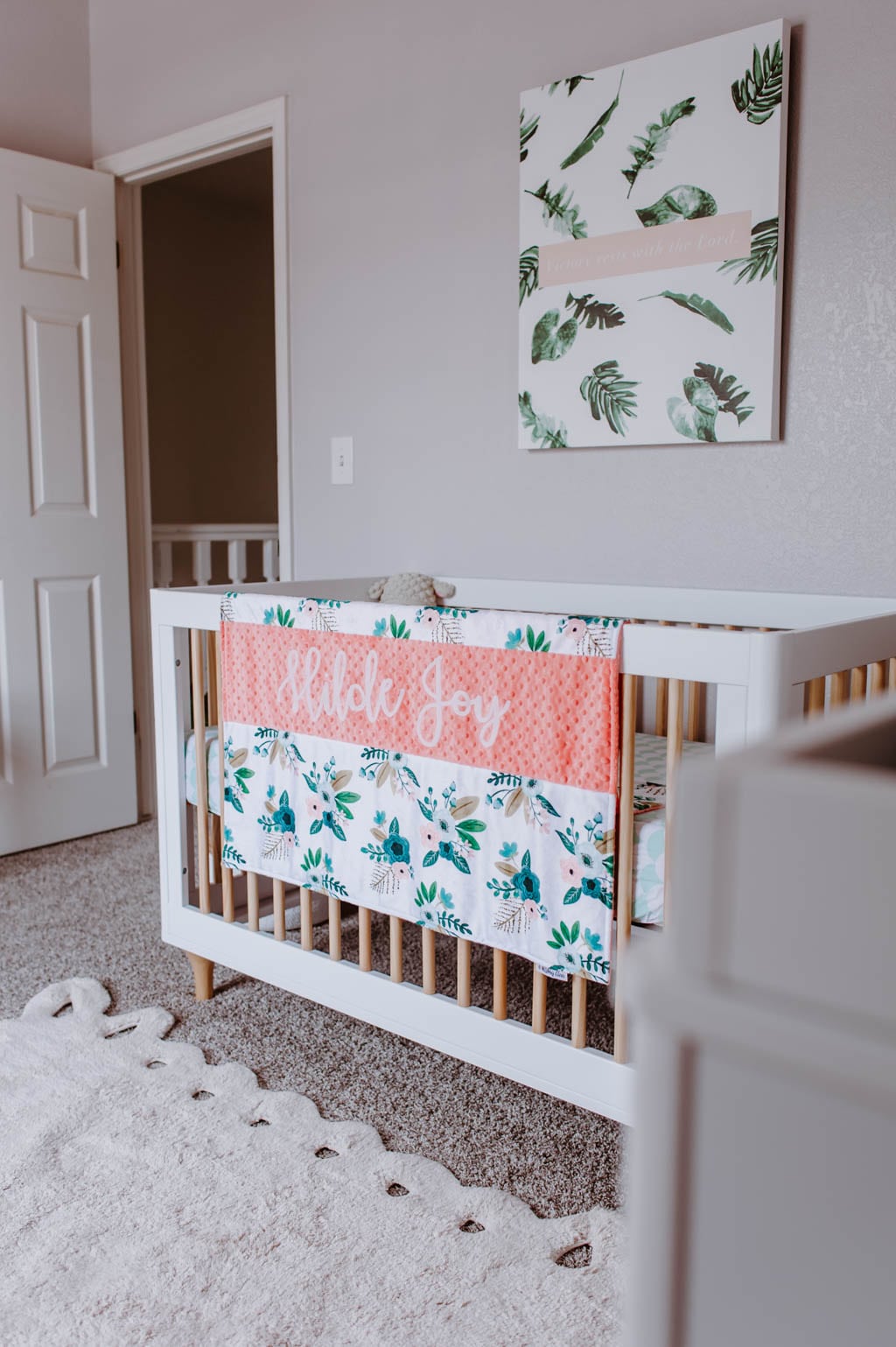 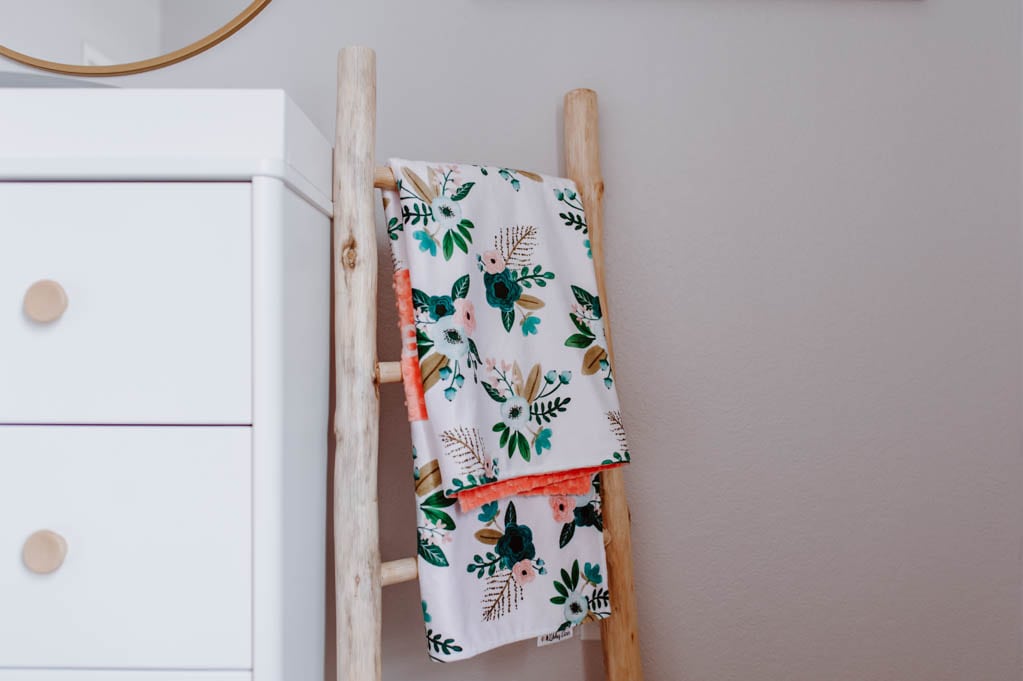 Spread the love
Previous Post: « Maternity Photos in Joshua Tree
Next Post: Creating Boundaries for the Internet while staying Real » 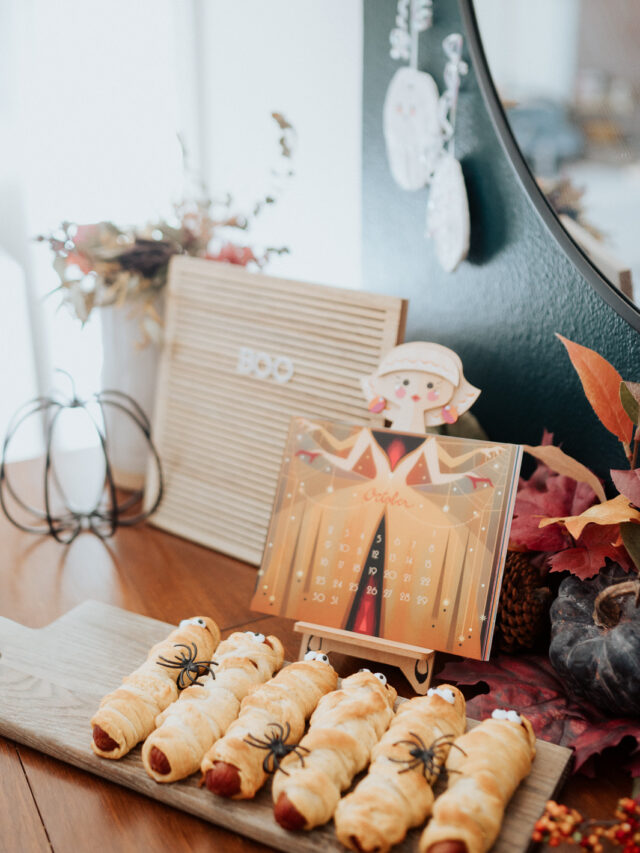 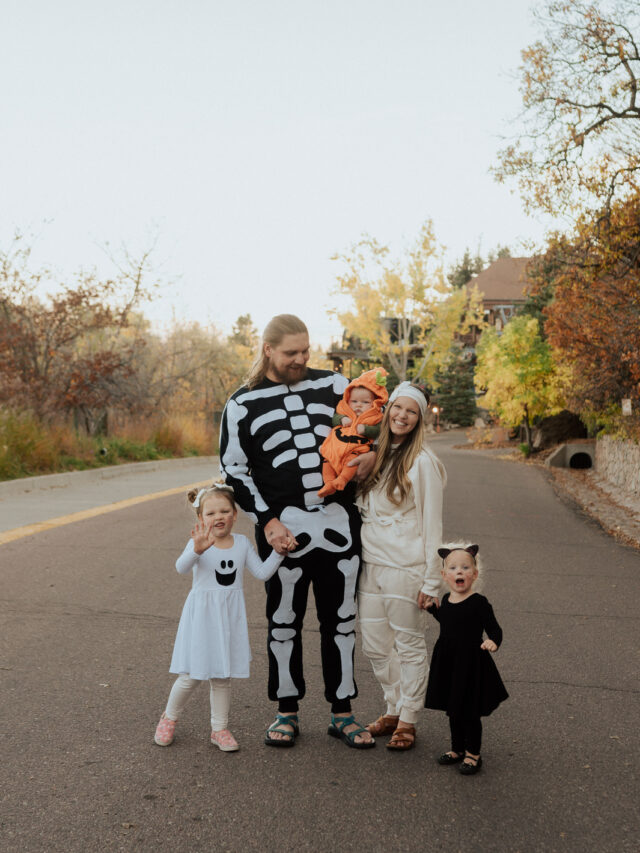 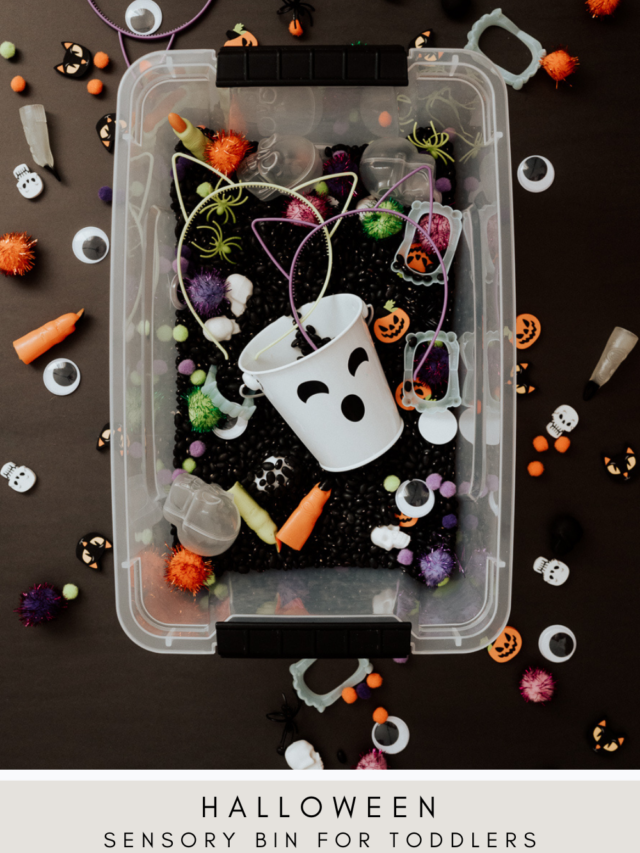 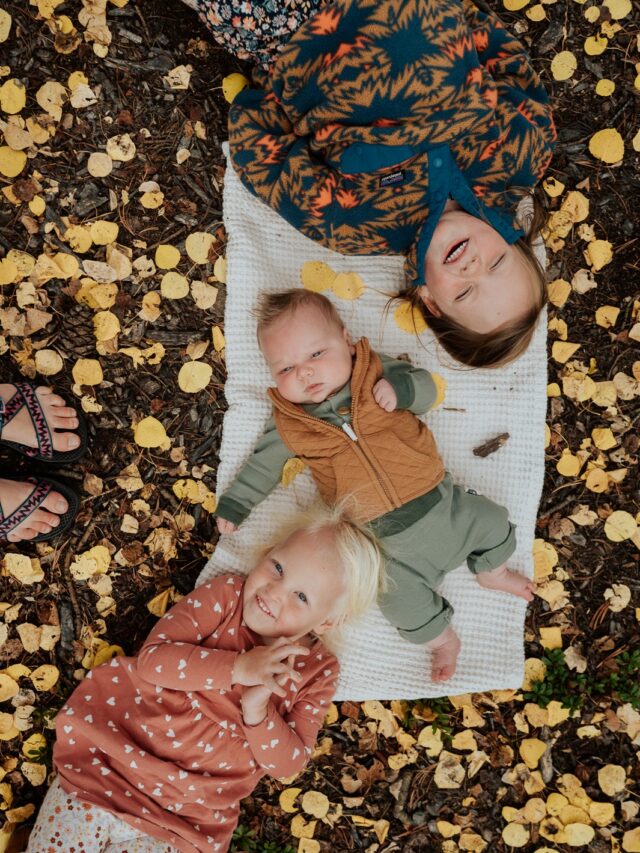 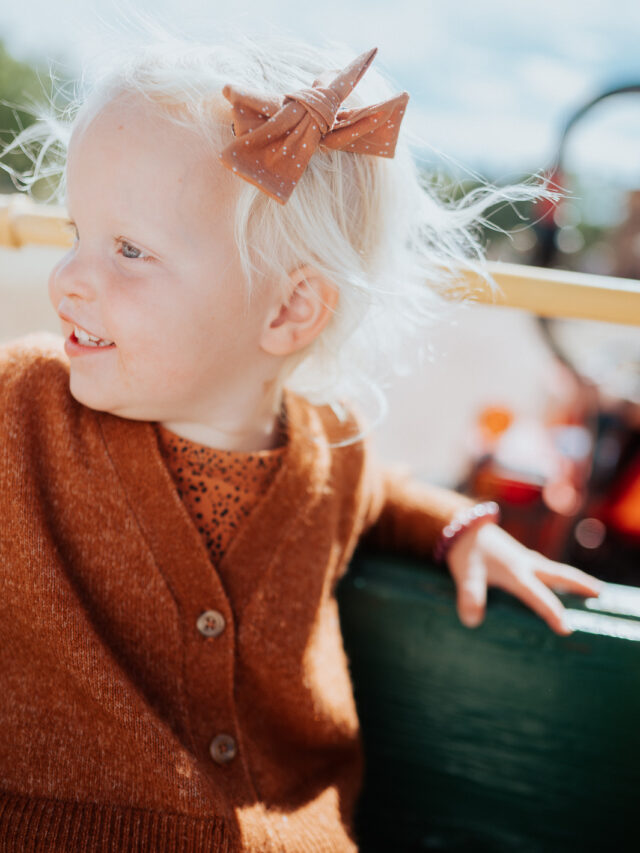 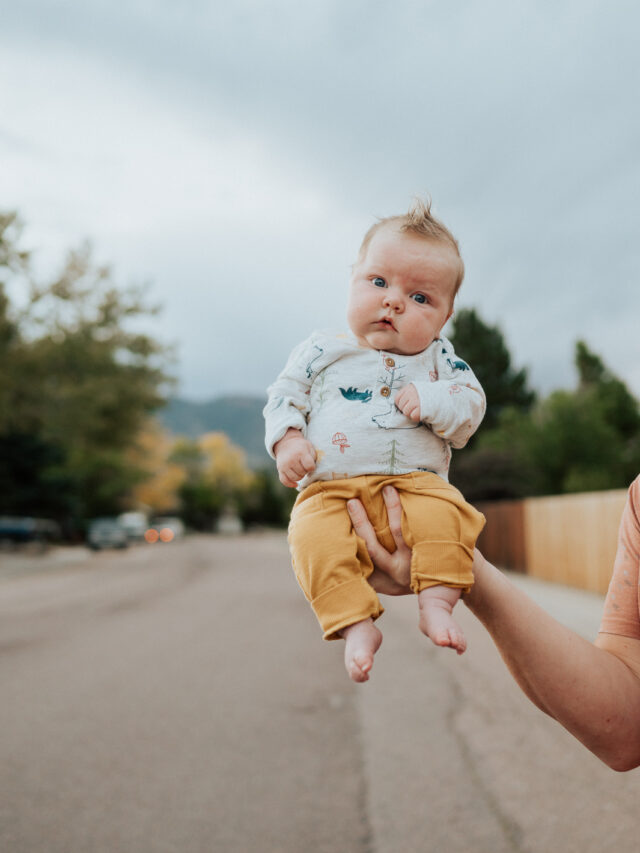 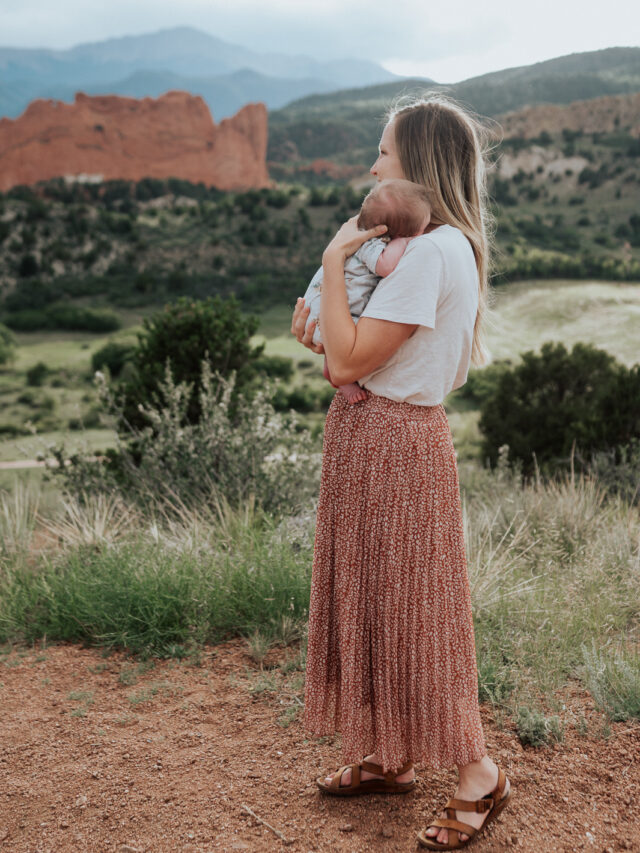