The other night we dusted off the telescope, bundled up, and loaded the car to drive out into the night to get a good look at the stars. We’ve been wanting to do this for so long but so many other things end up getting in the way – so we finally told all those things no and went on our little date night with the stars.

Bruce and I both share a slight obsession with learning so when we were at the library last, Bruce picked up several text books (yes, school books.) Two of them were about Space and the other one was about photography. I’m pretty sure that is what finally got us off our butts and into the chilly night. I tried to take pictures of the stars and night photography for the first time while Bruce set up the telescope to try to find one of the messier objects

Bruce has owned a telescope since before we got married and has had an obsession with space as long as I have known him. He doesn’t get the chance to set up the telescope as much as he would like because our home is not an ideal place for it and people tend to get impatient on trips outside the city. It takes awhile to get everything set up and aligned with the stars. After all that, we figured out what sky we were looking at by moving this star map to the correct month, date, and time.

Hercules (as seen in the bottom picture) was in that sky as was the Little Dipper (you can see that above!) Bruce had always wanted to find one of the Messier Objects and knew there was one between Hercules Hip & Shoulder called M13- so we set everything up to try to find it. And find it we did! Neither of us had ever seen one before so we were pretty pumped. I had really never seen anything through a telescope before so we also looked at the moon. It was big and bright, which actually wasn’t the best because it was hard to see the other stars but it made the moon such a sight to see through the telescope. The ridges and craters were so defined – it was just stunning.

While Bruce was messing around with telescope settings, I took pictures. This was my first time trying to take pictures of the stars. I’m pretty proud of how they turned out even though I feel like I still have so much to learn! I brought my tripod along and set up my shutter speed to let in the most light as it could! I’m thinking that I need to bring my clicker next time so that I can do even longer exposures on the “bulb” setting where I keep the lens open until I click again. That might help create brighter images.

We also sat off a dirt road on the outskirts of town that had cars driving by occasionally (think rebellious teens making out in their cars and playing music too loud  – it was weird) but I did get some fun photos of headlights as cars passed the pull off we were set up in.

We left with frozen fingers and runny noses but it was so worth it. We’ll have to make this a new tradition because I need to keep practicing my night photography 😉 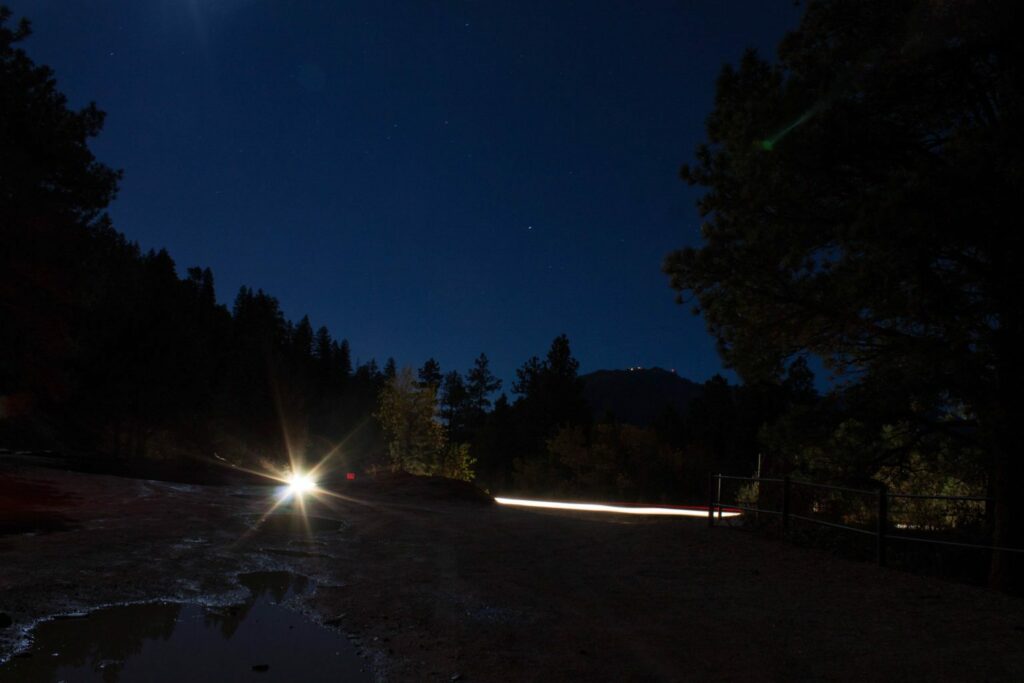 Have you ever looked through a telescope? What did you see? Are you a night photographer? Got any tips for this newbie?! 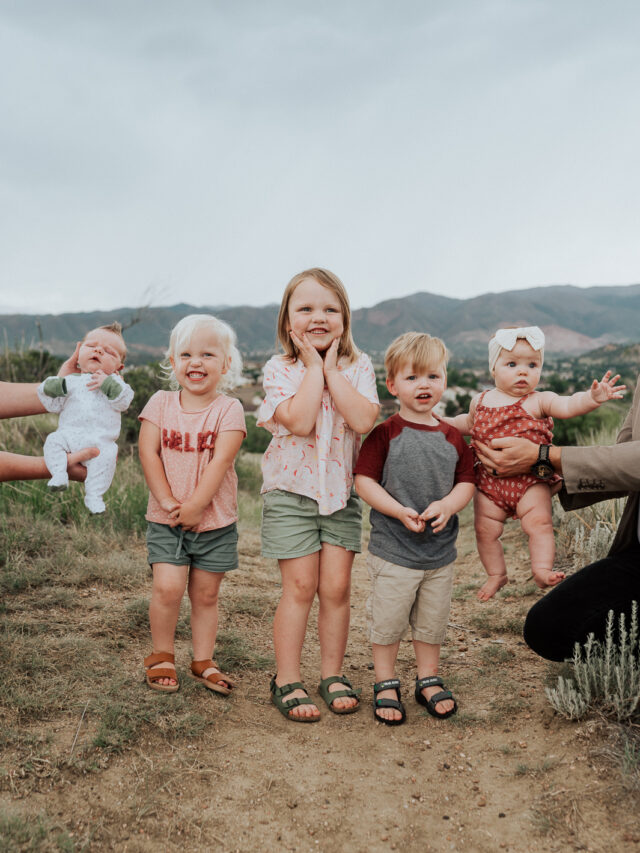 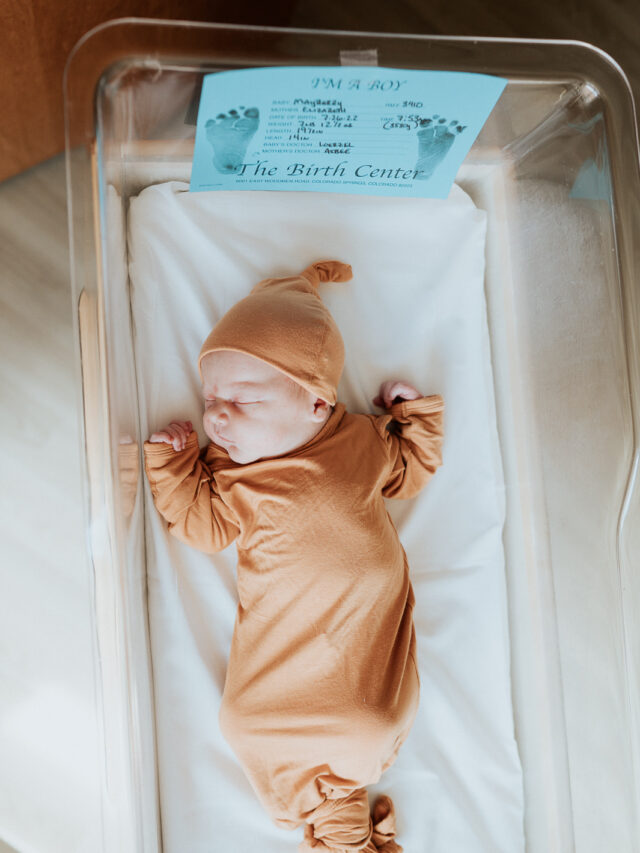 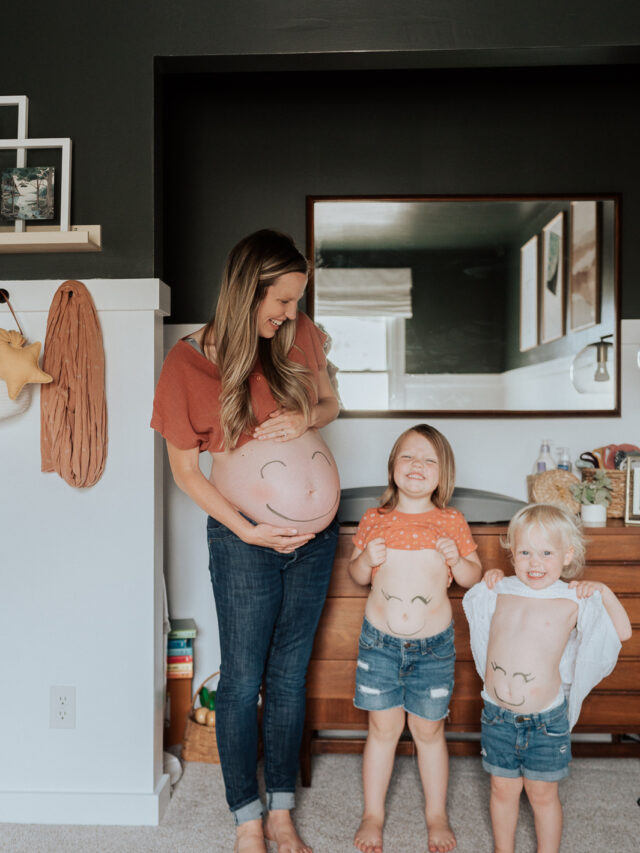 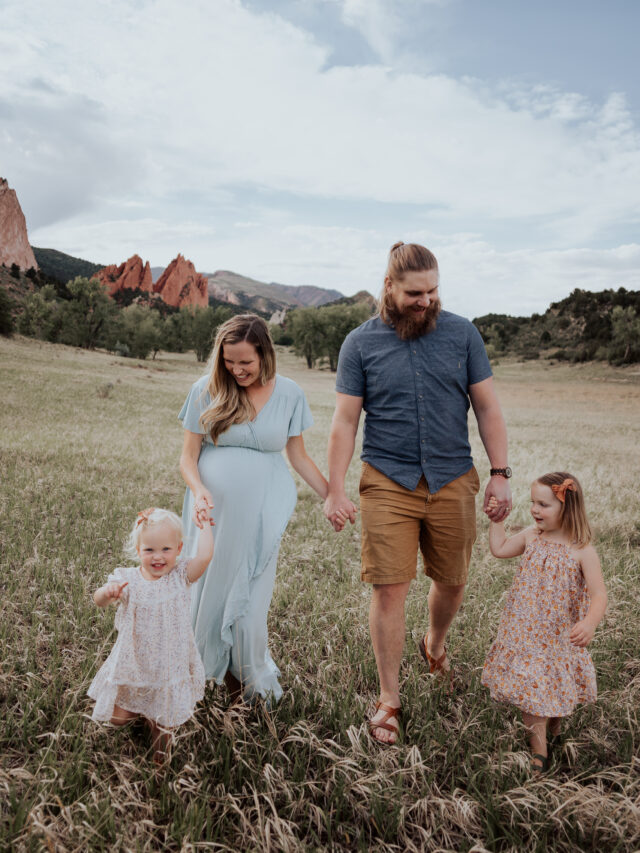 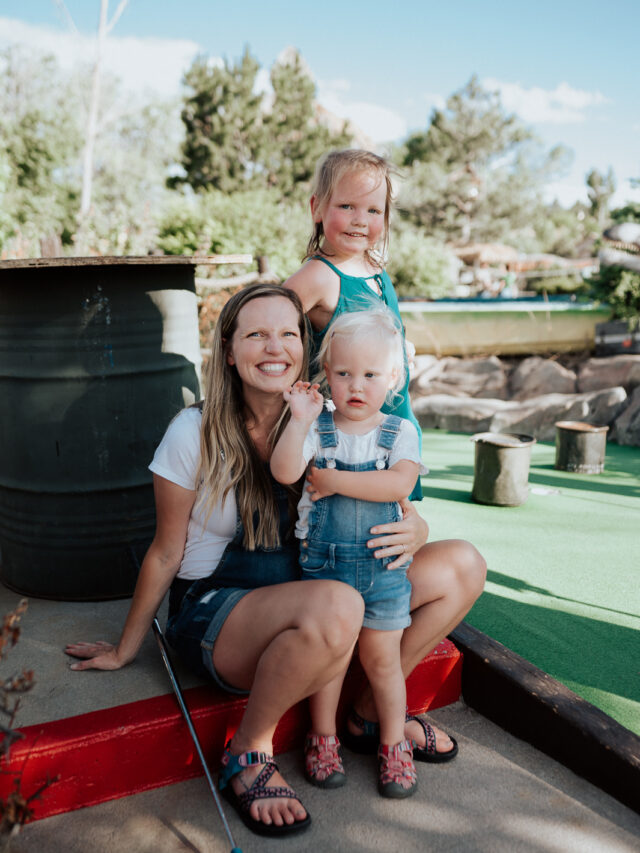 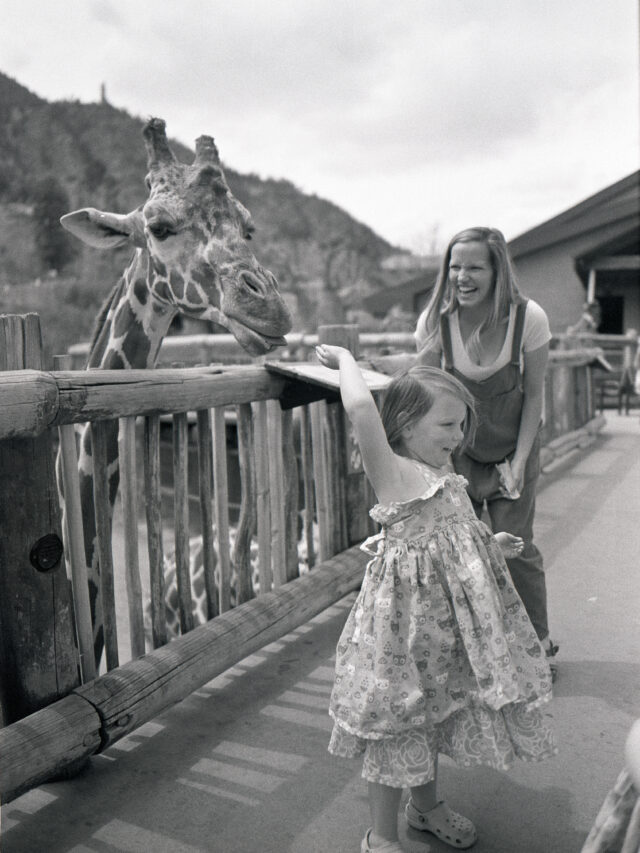